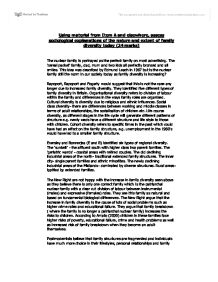 and get 30% off spring collection
Be the first to know about our new arrivals, exclusive offers and the latest fashion updates.